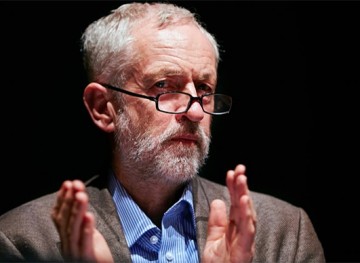 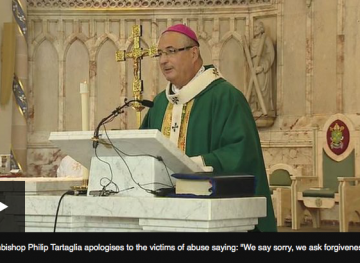 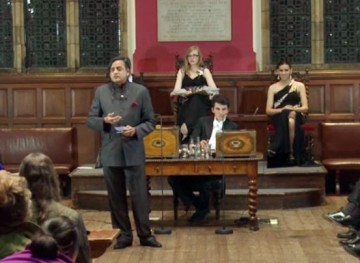 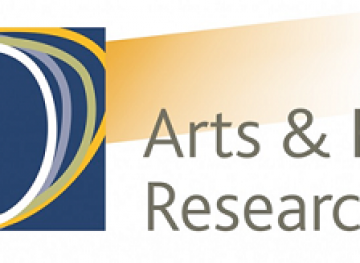 Conference Press Release: Apologies for Historical Wrongs: When, How, Why? 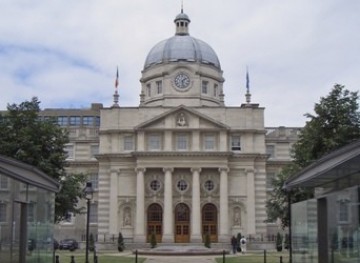 Conference in Northern Ireland: Apologies for historical wrongs (29 May 2015) 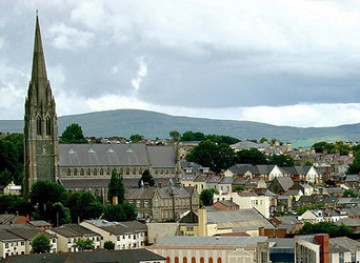 Conference on “apologies for historical wrongs” in Ireland (26 May 2015) 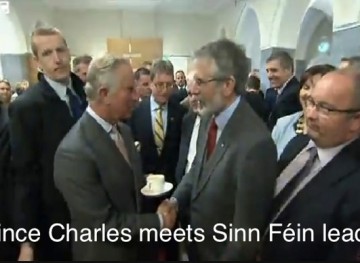 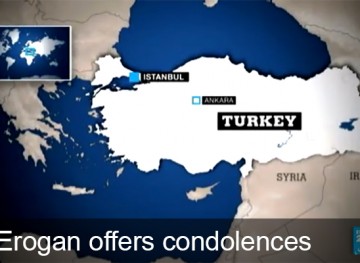 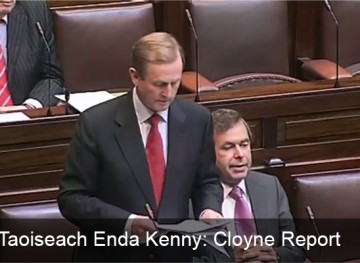 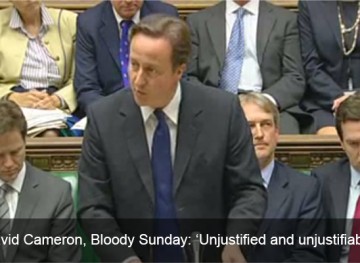 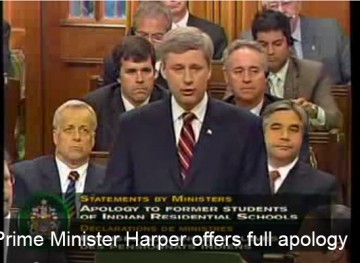 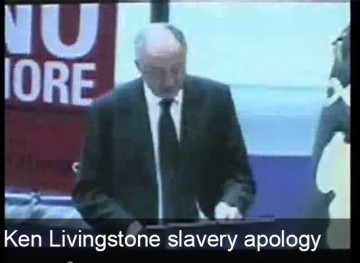 Welcome to the website for the Apologies for Historical Wrongs project

This project aims to harvest data on official apologies and campaigns in the 21st century. It looks at why, when and how these apologies have been made. By using participant observation and focus group methodologies in addition to a critical review of secondary literature, the project provides an update and a new critical assessment of the functions and modes of apologies in light of the experiences of the past fourteen years. The project focuses upon the role of temporality and probes the rationales (political, legal and sociological) behind official apologies for historical wrongs in the contemporary zeitgeist.

The project investigates and compares the following case studies in relation to apologies:

The first project workshop was held at the Peace & Reconciliation Group, Derry, Northern Ireland on 15-16 May 2015.